Arousing interest. Changing perceptions. Injecting excitement. This was our mission for Zurich.

One of the world’s largest insurance groups, Zurich were keen to make themselves more relevant in a modern world and, in so doing, generate more business.

We knew that if people were going to look at Zurich with fresh eyes we needed to take a fresh approach. So, we set about creating something arresting – something that would help Zurich stand out from the crowd.

Because Zurich were moving away from IFAs, and talking to consumers directly, we needed to find a way to really engage this new audience’s attention. To do this, we produced a number of lifestyle films designed to arouse people’s interest in a range of topics seemingly unrelated to insurance.

By interviewing famous people, such as the legendary 606 jazz club owner and musician, Steve Rubie, we were hoping to hook people in and then encourage them to visit Zurich’s online magazine where they could be cross-sold products in a more gentle way.

Film was also the route we took for Zurich’s Large Case Underwriting to help them communicate the issues identified and addressed by their underwriting team.

In this instance, the films were aimed directly at brokers attending trade shows. By showing some of the underwriting challenges presented by clients such as rock stars, football stars and the super-rich, in an entertaining way, we hoped to catch the brokers’ attention and show how, despite being a long-established insurer, Zurich was a progressive business. 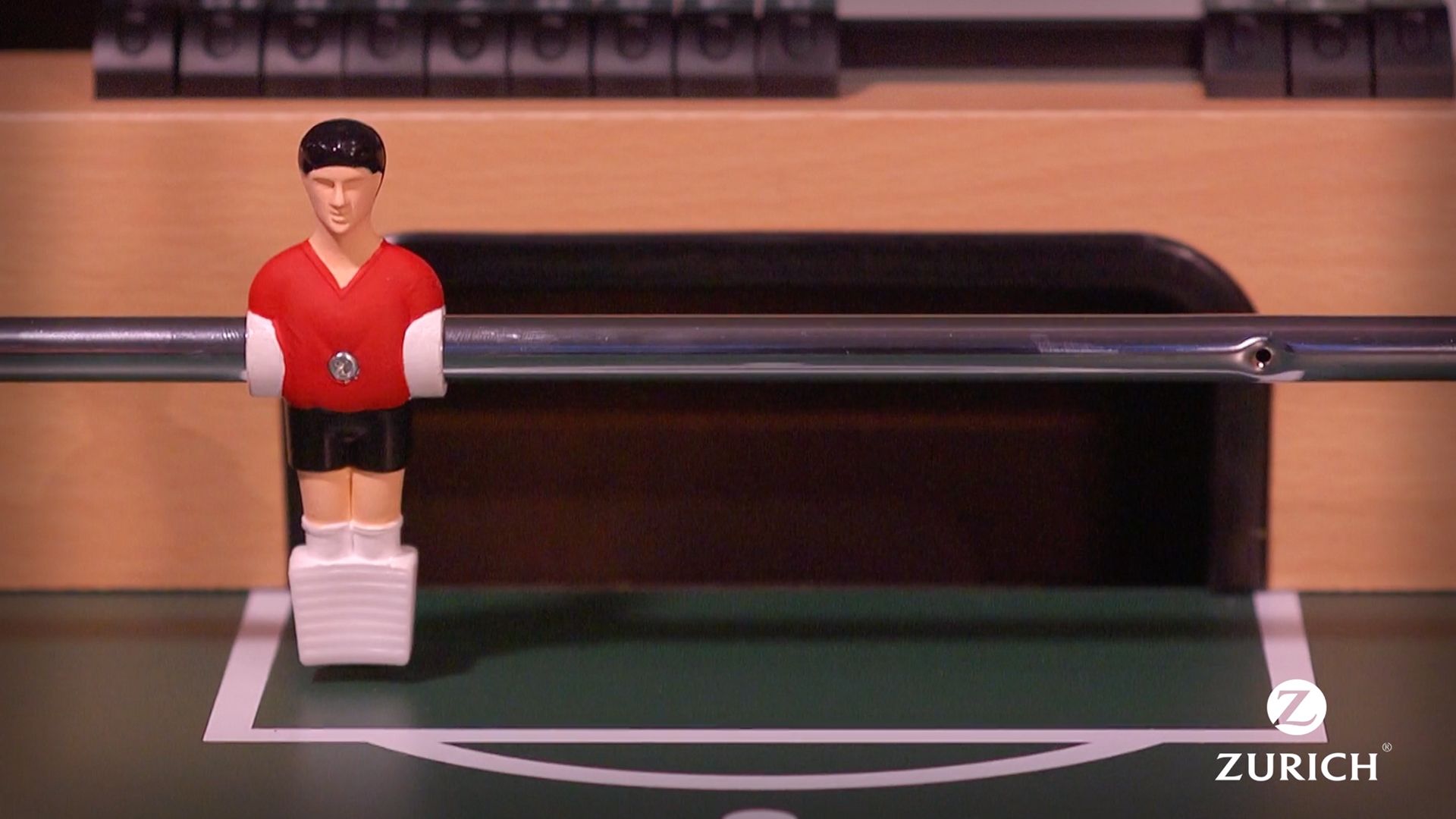 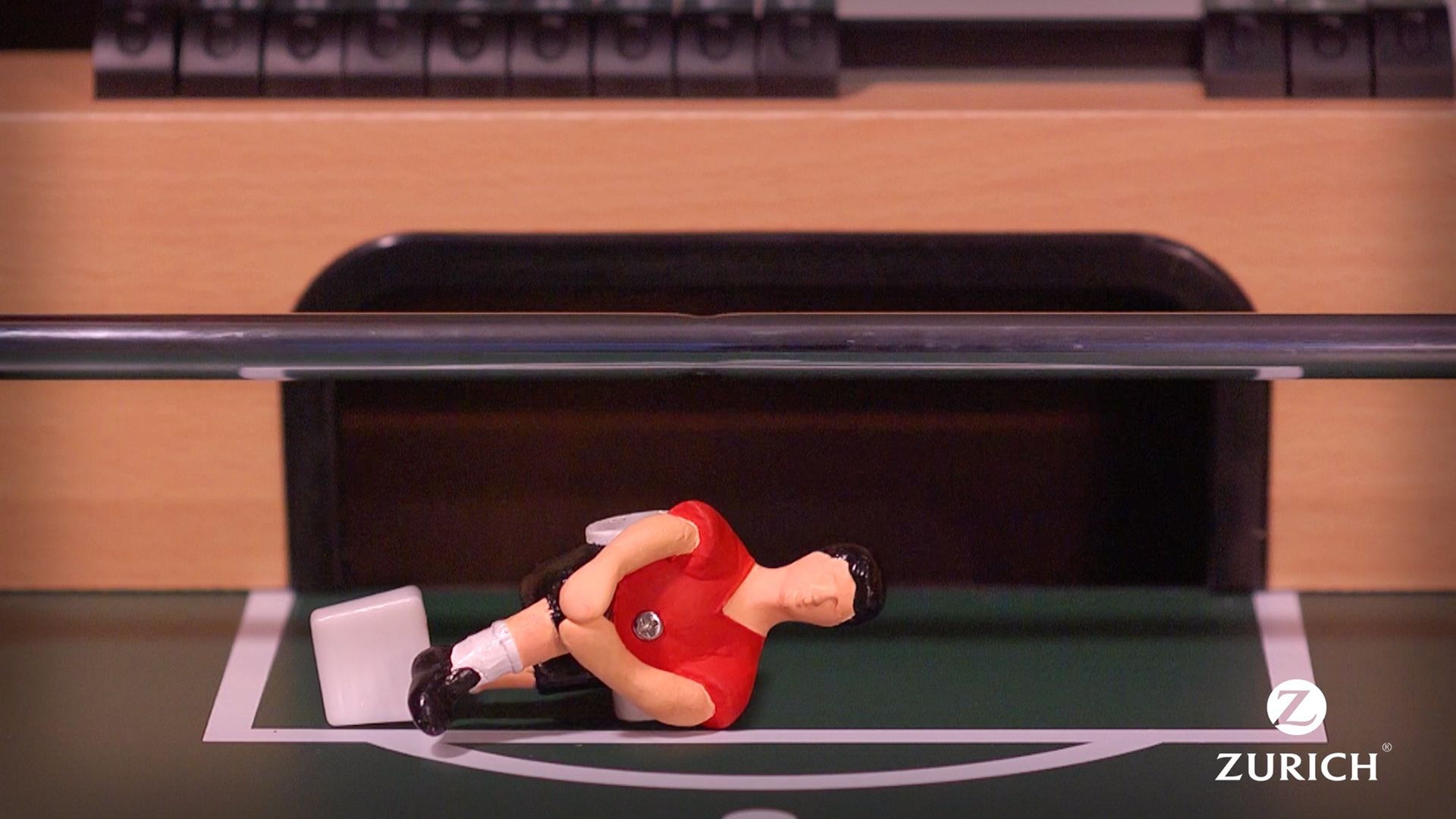 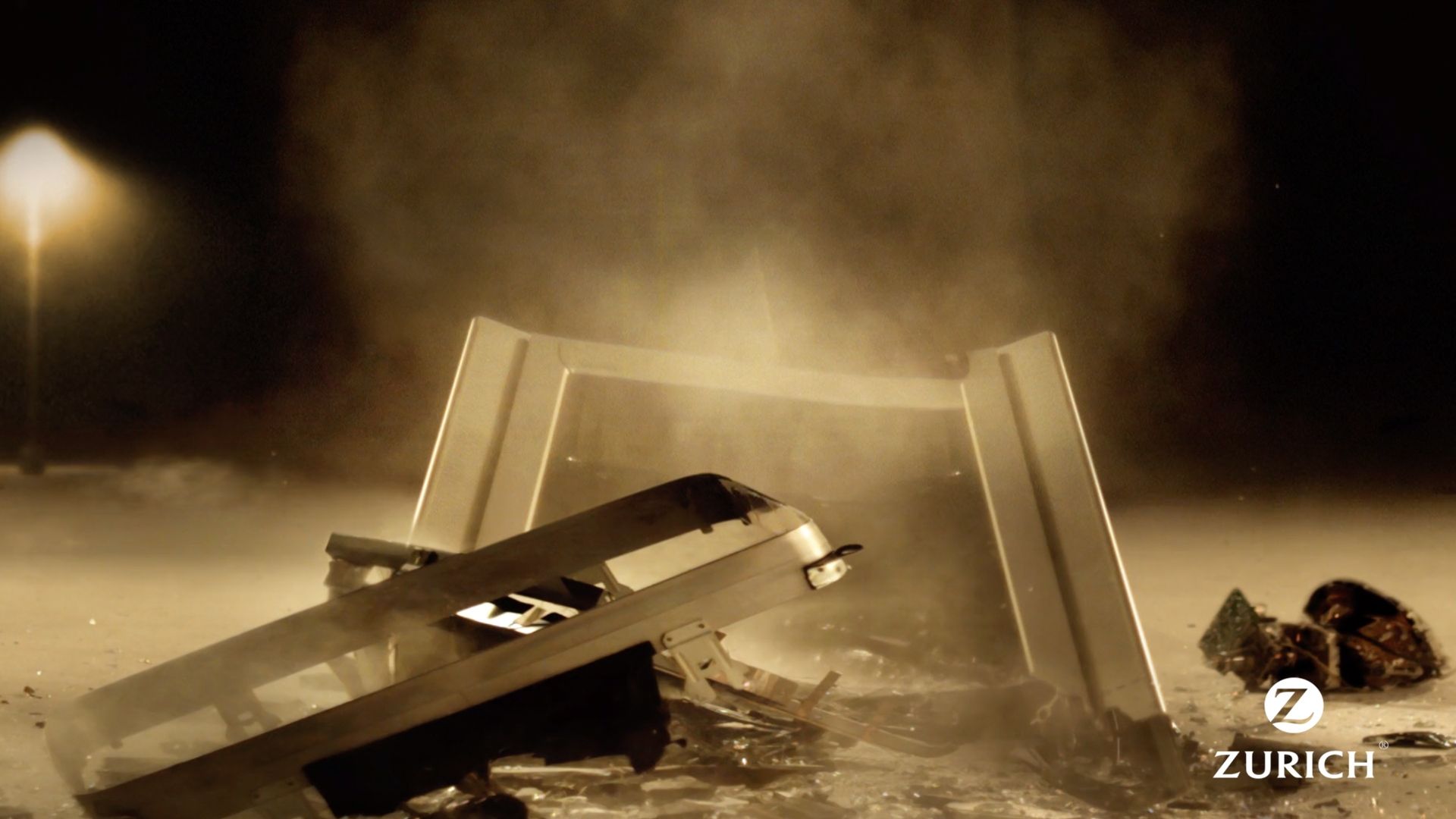 The films worked by drawing people’s attention in an unexpected way – and in a more subtle way than through advertising alone. By creating content that people actually wanted to view, and wanted to return to, we succeeded in helping Zurich to cross-sell their products directly and change perceptions. 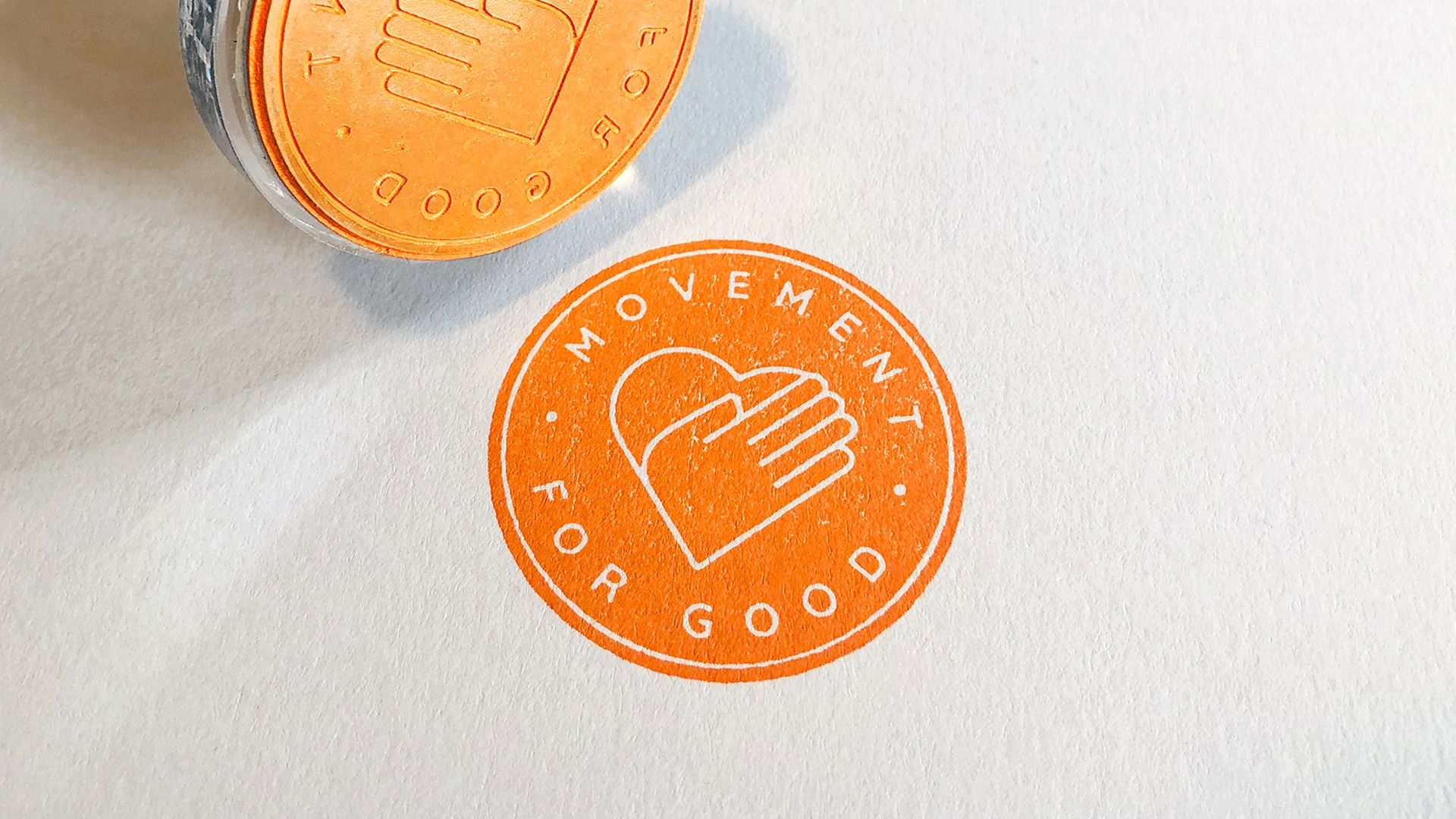 Extending the reach of a specialist insurer