Take a market leader with huge brand loyalty, then completely reposition it. Light the fuse and stand well back.

That was the potentially incendiary position we were in when Simplyhealth asked us to come on board to help reposition Denplan as Simplyhealth Professionals.

While a new brand structure made total sense in terms of giving scope for growth, we were acutely aware that this was a challenging project. Denplan were the original dental patient plan provider and the only one that patients asked for by name. As such, a fair degree of resistance – among both dentists and their patients – was likely. 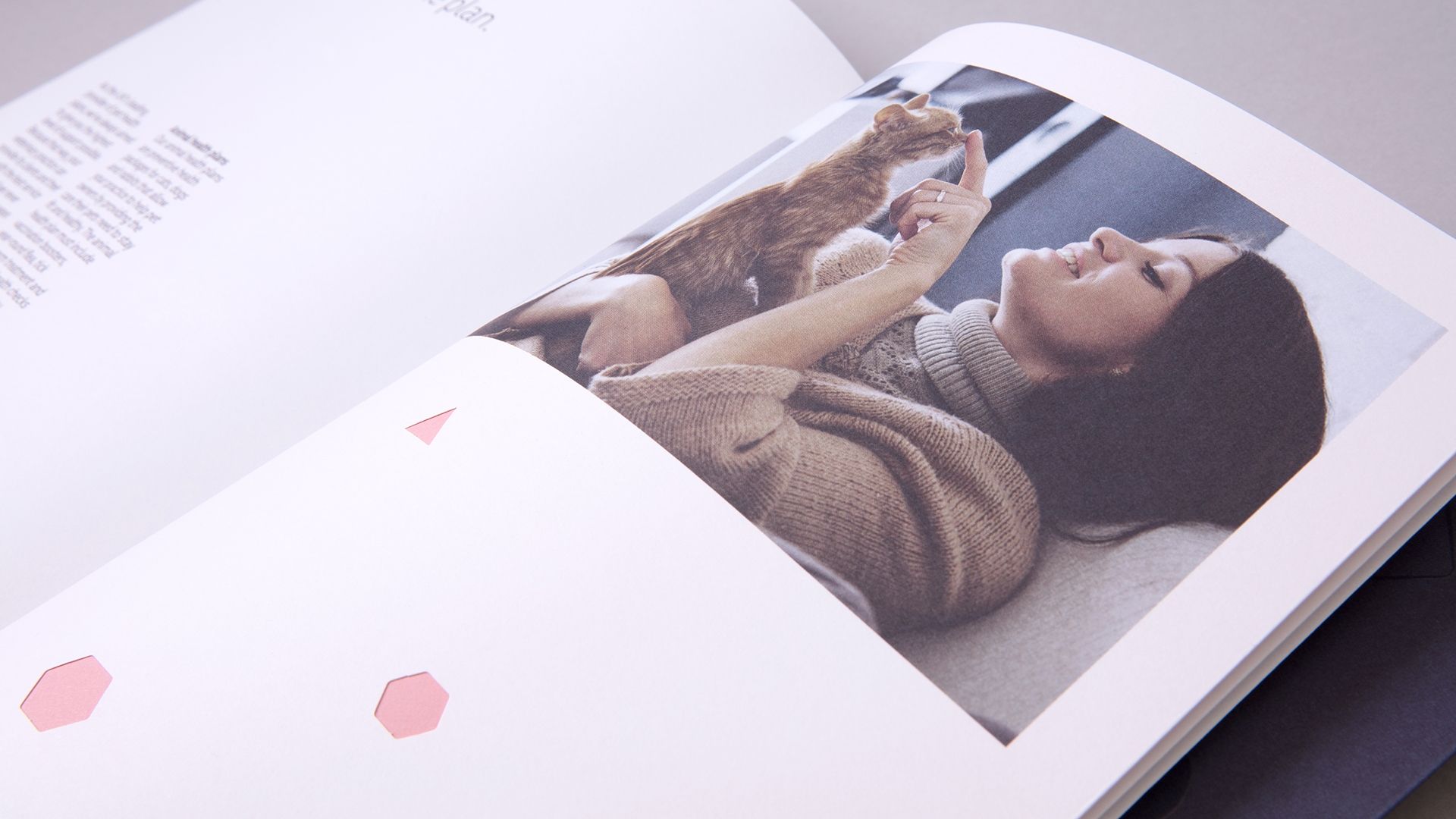 Reassurance was clearly going to be key in this project. So, the first thing we did was find out what the concerns were likely to be among member dentists and their patients. With speculation and rumours swirling around, we needed to make clear what effect the change would have on their practice and to their patients. Armed with this information, we then created an integrated campaign that addressed these concerns head on.

For the official new brand announcement, we created an animation, which was shown at a press launch, along with a new brochure. The news was covered by a 24-hour press embargo, enabling targeted mailings revealing the big news to be sent out to dentists overnight. This carefully synchronised brand launch was a key part of the strategy to achieve buy-in from dentists, many of whom were long-standing clients.

Besides the animation, we created a whole raft of new brand launch collateral including an ad and DM campaign, brochures and letters – all using the tone of voice that we’d created for the transition. Besides drawing attention to the many benefits to emerge from the repositioning, the work communicated the fact that Denplan products were still available – just under a new identity.

One area of concern, was the removal of the familiar Denplan apple logo. By making it clear that the Denplan brand was way more than a much-loved image but about its reputation, culture and promise to its customers, we were able to present the rebrand for what it was – the coming together of two great businesses under one new name – the opportunity to build on their shared expertise and reputations. 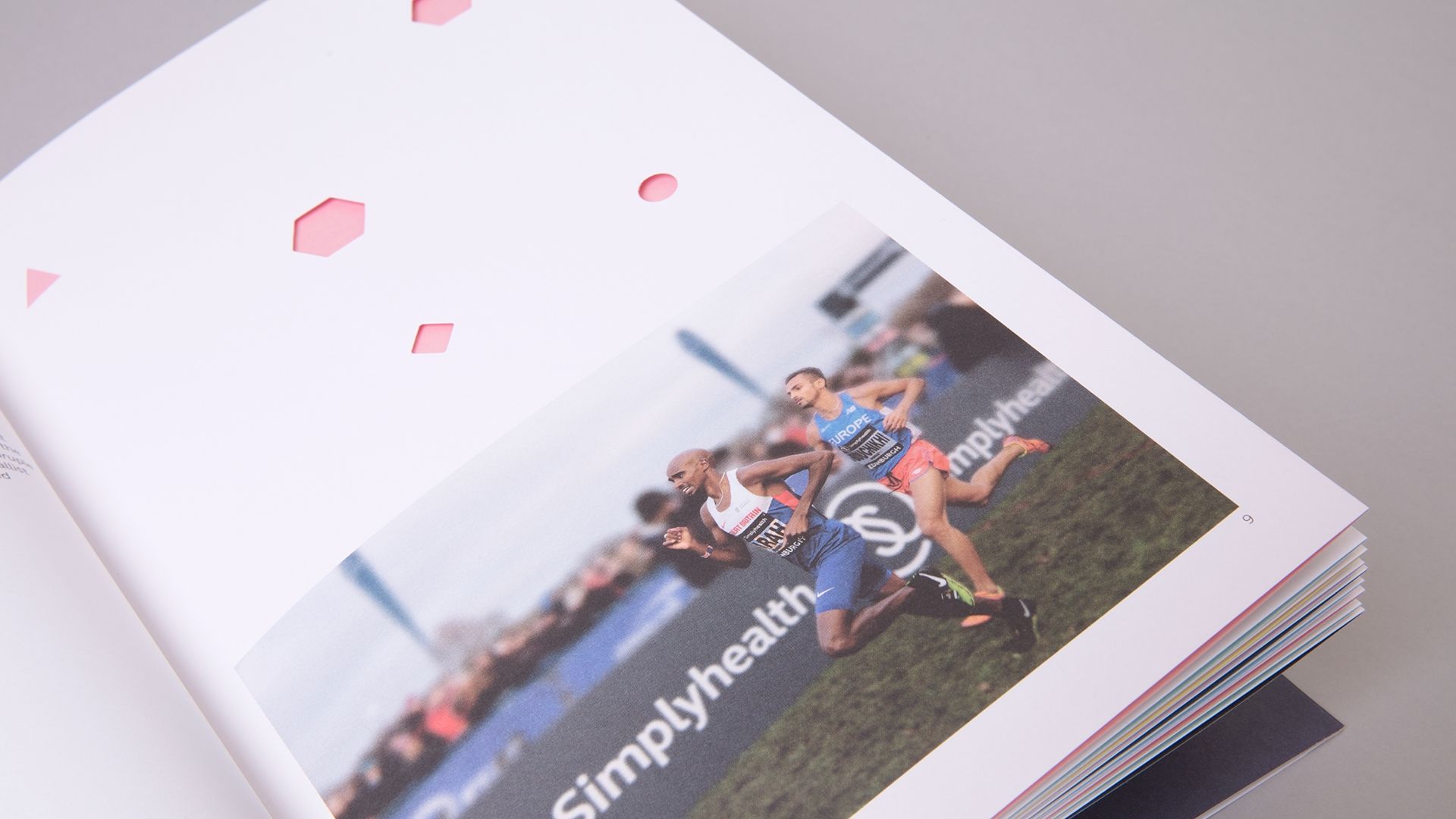 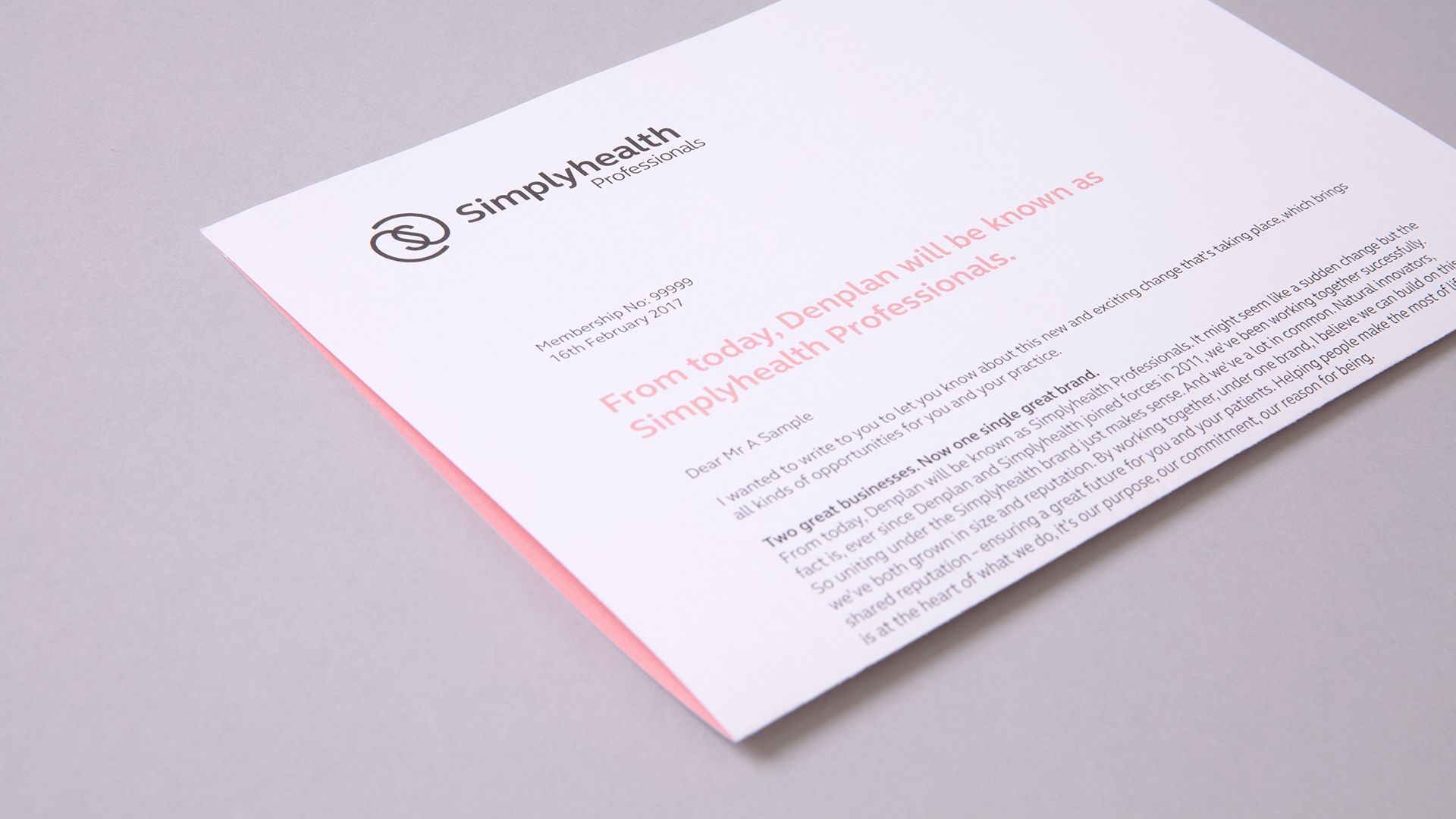 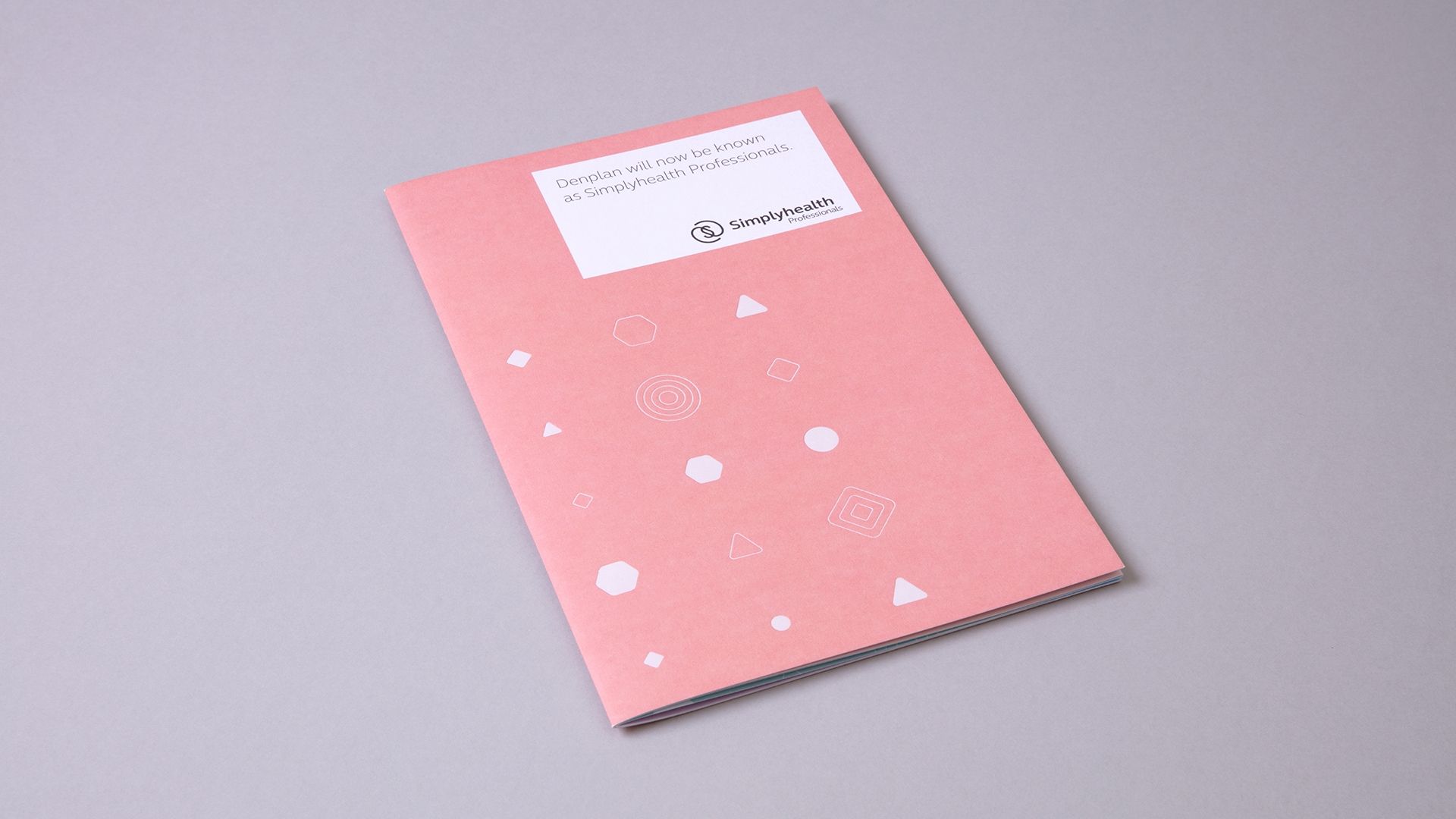 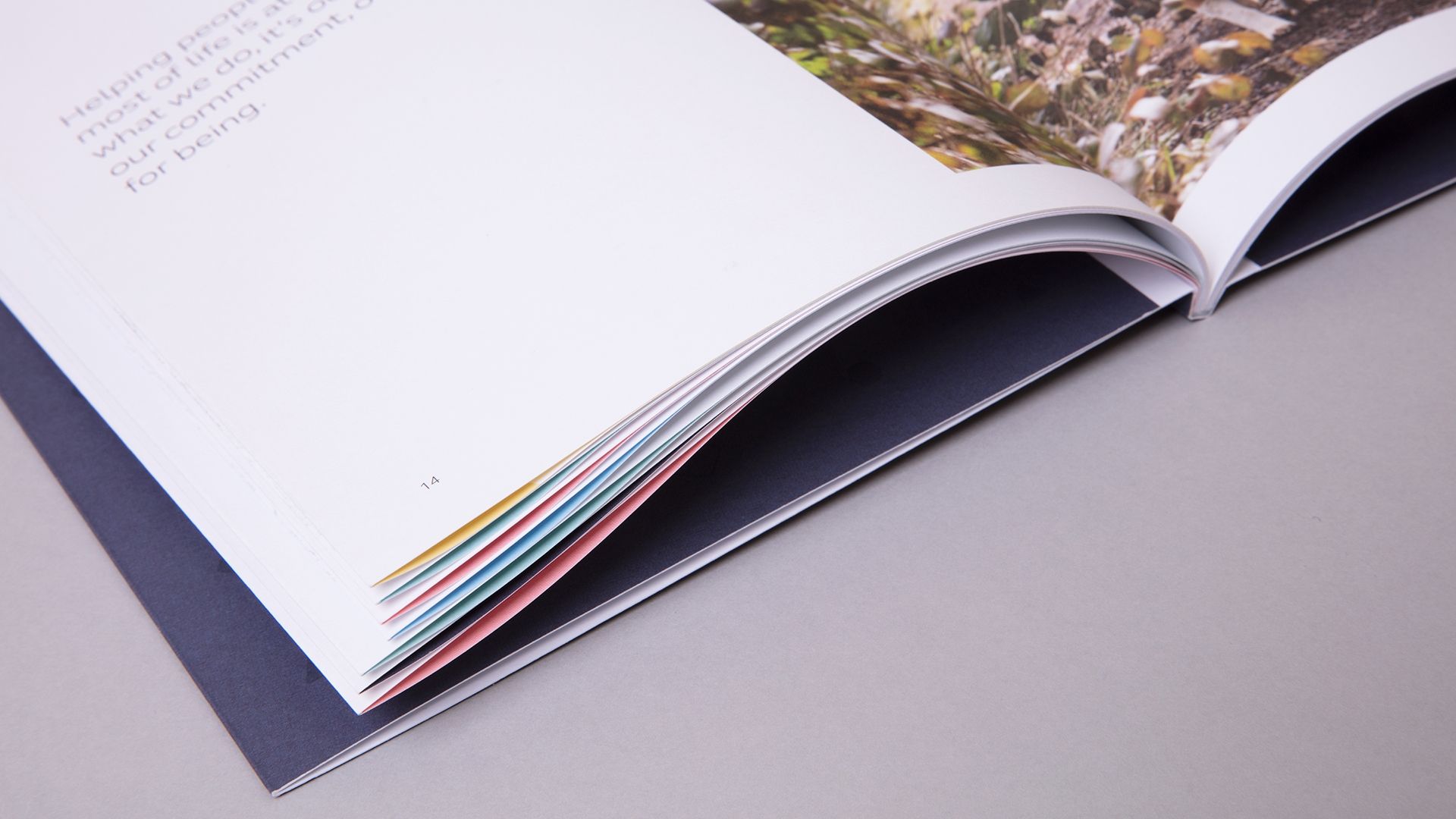 The work we did was successful in replacing rumour with clear facts, anxiety with reassurance and pessimism with optimism.

We succeeded in smoothing the transition – getting dental practices and their patients from A-B while keeping people on board. And by tackling concerns head on and presenting the facts in a clear and compelling way, we succeeded in building confidence in the future – and a desire to take advantage of the new opportunities on offer.

I love working with Fable. They have successfully and creatively delivered a number of campaigns for us. The team thoroughly analyse each brief, then ask pertinent questions and conduct their own research in order to ensure they meet and often exceed the brief, on time and in budget. Responses to the brief are always personally presented, explained well, impressively thought out, imaginative and creative; so much so, that we often want to use more than one of the concepts they propose. They have an excellent eye for detail and communicate brilliantly during the process of progressing from concepts through to final artwork stage. I would have no hesitation in recommending Fable.

Bringing eight companies together under a powerful new brand 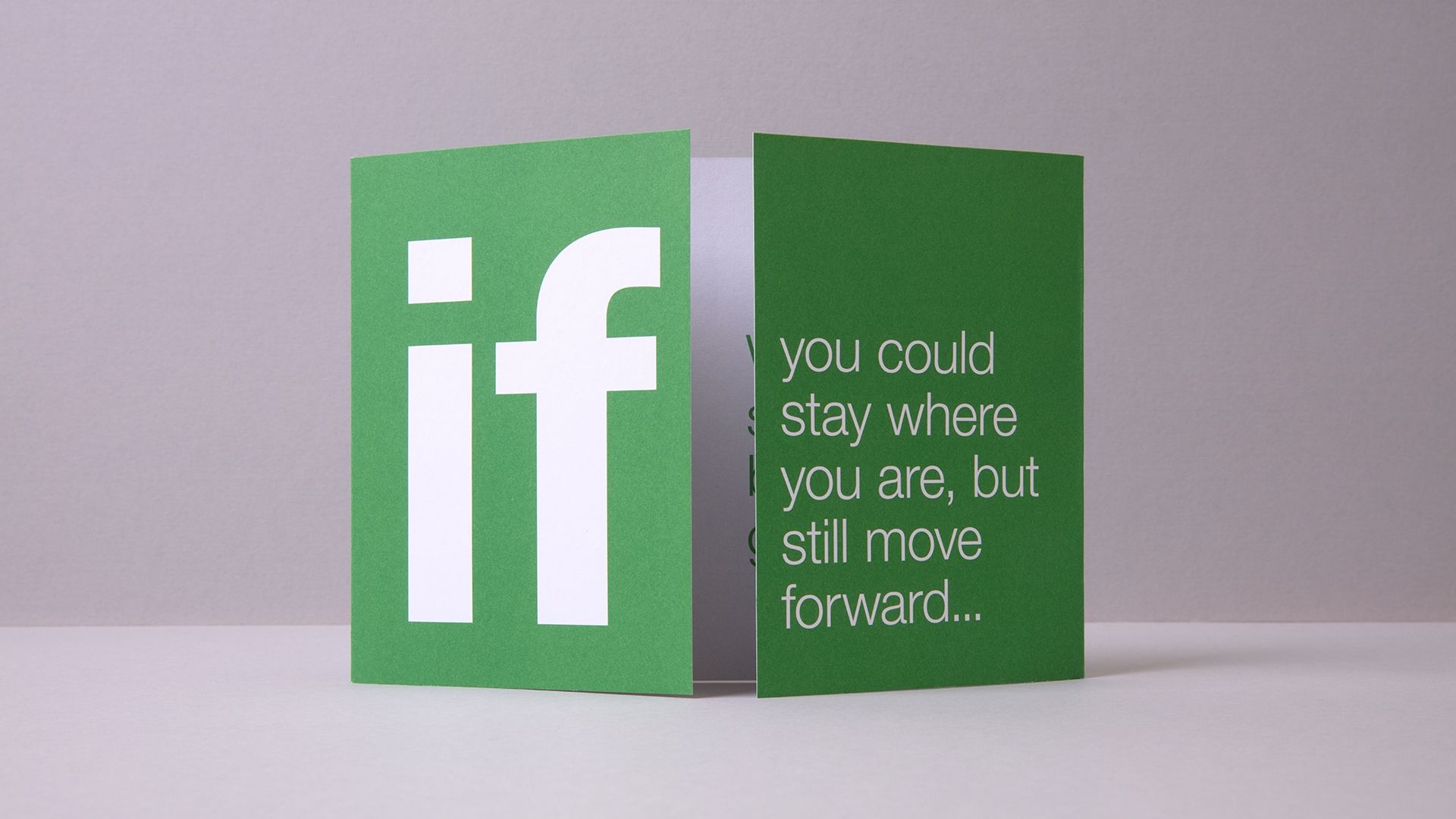